Yanni and the holy land

I have been a Yanni’s fan for about 7 years. Not a long time for actual and true fans, but his music inspires me and drives me to the edges of wilderness. His music can easily be the soundtrack of my life.
Perhaps my description of his influence on my life isn’t as profound as I hoped it would be, but all I can dare to say is that for me, Yanni is the modern Mozart.

I missed his concert last year  because I was abroad and had no idea he would be coming to the holy land, or as it upsets me to say – Israel.

I support The Boycott. I support it and I think of it as a movement for rebellion and freedom. Unfortunately, I am a hypocrite and I end up going to the concerts that matter to me in Tel Aviv. I have no choice and I can’t boycott everything, because at some point I would be missing out the best performances in my life. Remember Charles Aznavour?

Two days ago, Yanni visited Nazareth and met many fans that were eager to take pictures with him, talk to him and hug him.  I wasn’t among these eager fans, because I was feeling unwell at home. I probably regret not going. But that’s fine. I don’t need to take a picture with Yanni to post it on Facebook to make all my friends jealous. Maybe all I needed was to go and see the show yesterday, and I did.

I had a wonderful price for my seat. I paid third the price – because I was lucky to find the right people to buy from. Isn’t that wonderful? to sit next to people who paid a fortune for their tickets, while I only paid a little?

Unfortunately I didn’t take wonderful pictures, my phone camera isn’t that sophisticated and I had only few pictures I could share.  But then why would I need to take pictures? isn’t the point to go there to put the phone in the bag and focus on the show itself? which I must say was a thrill and a journey to the lands of dreams. (I know, that’s a very cheesy description.)

On my way home, on a video I sent Yanni a message and told him he should perform in the occupied territories instead of Israel, if he truly wants to promote peace. If the Israeli flags are hanging where he is performing, peace will stay an illusion to those who believe in occupation. 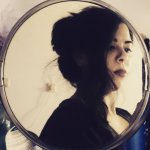 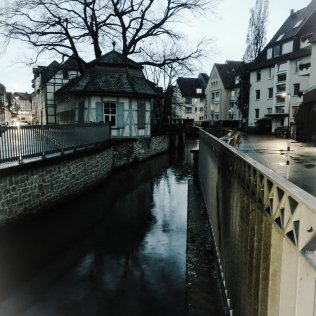 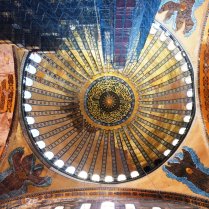 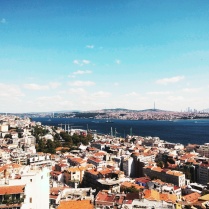 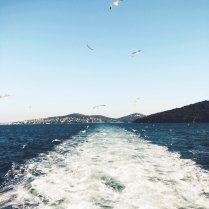 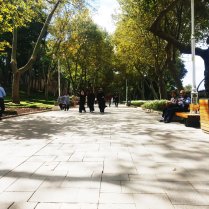 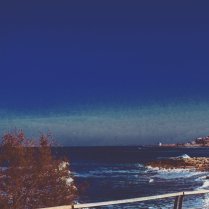 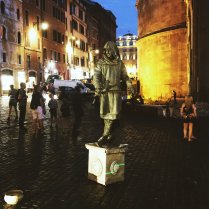 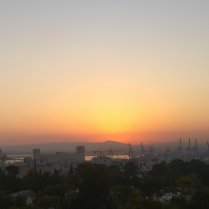 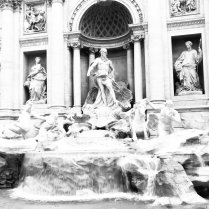 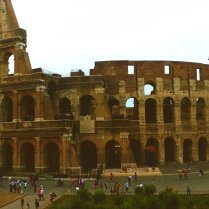 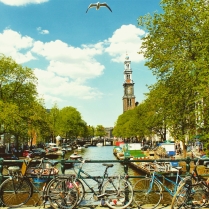 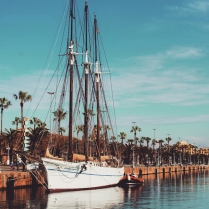 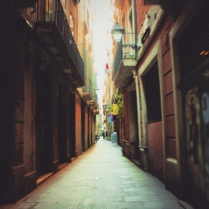 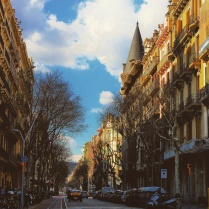 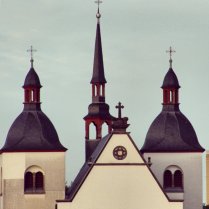 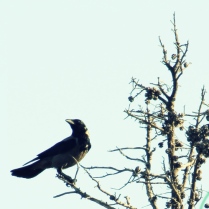